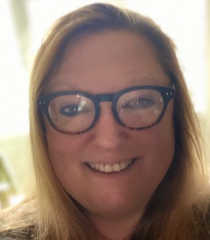 Nathalie Leborgne began his artistic education in 1981 at the Royal Academy of Fine Arts of Brussels in secondary school where she's studied artistic drawing and history of art.

For 2 years she's trained in jewelry in "Les Ateliers Lothaires" and evening classes at the Institute of Arts and Crafts in Brussels to work precious metals.

She began sketching fashion for 1 year at the Royal Academy of Fine Arts Antwerp fashion design department under the direction of Walter van Beirendonck.

She finished a Bachelor of Art and a Master in fine Arts after 5 years studies in the fashion studio at the National Higher institution of Visual Arts of La Cambre (ENSAV-one of Belgium’s leading schools of art and design) in Brussels, Fashion Design under the direction of Franc'Pairon with whom she will participate the creation of Audio-visual trends for textiles forum; "Decosit" and "Textirama".

In late 1992, she moved to Paris and did a 3-month internship at "Nelly Rodi" and work for 7 years for "Peclers Paris"; offices of styles and textiles trends like a trends' forecaster.

From 1999, she's also freelance textiles designer for "Premiere Vision", the world's leading trade fair for fabrics and fashion.
Her work in these offices trends is to research and development trends in colors, materials and textiles researches through books trends; Textiles and audio-visual presentations and forums on textiles trade shows.

From 1995 to 2001, she participated in the development of scenography of several exhibitions in Paris, Chicago, and in Pregny's Rothschild's castle in Geneva for the "Les Grands Ateliers de France"; the association of the greatest artisans of France, with Jean-Pierre Ollier; textile designer for C. Lacroix, Dior, L. Vuitton and Givenchy …

Meanwhile, since 1996, she currently works as Creative Costumes designer and stylist for Feature Films, contemporary dramas for various film productions... 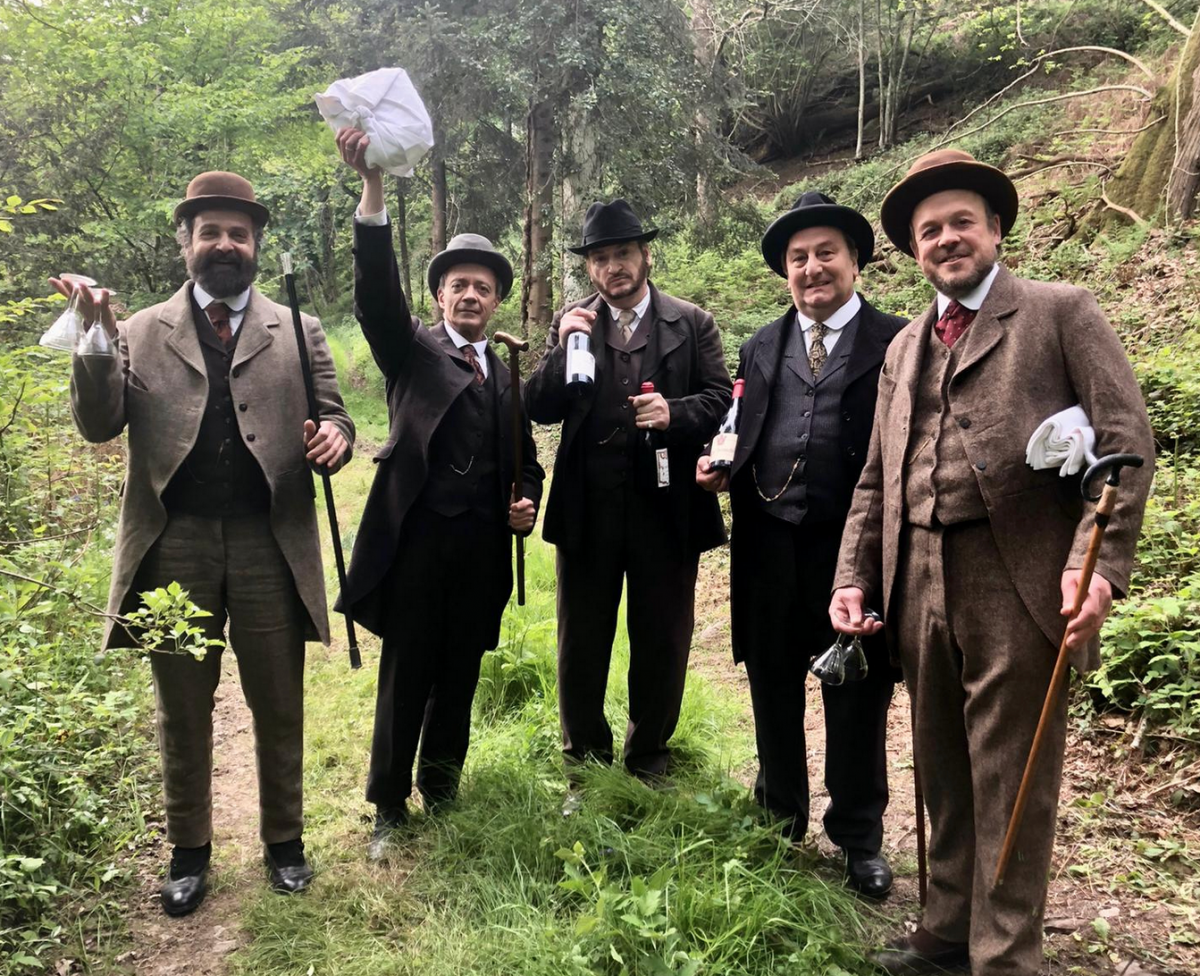 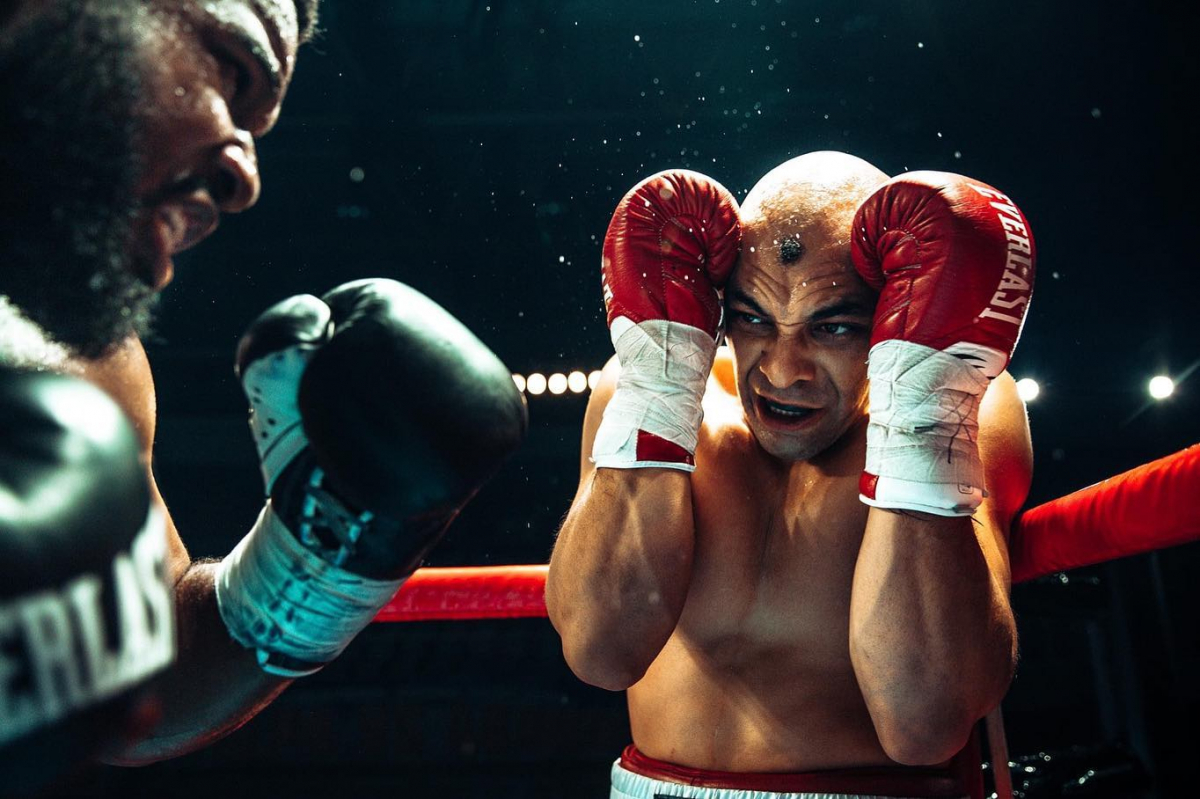 INTO THE NIGHT / Season 2 Nabil Ben Yadir and Camille Dellamare 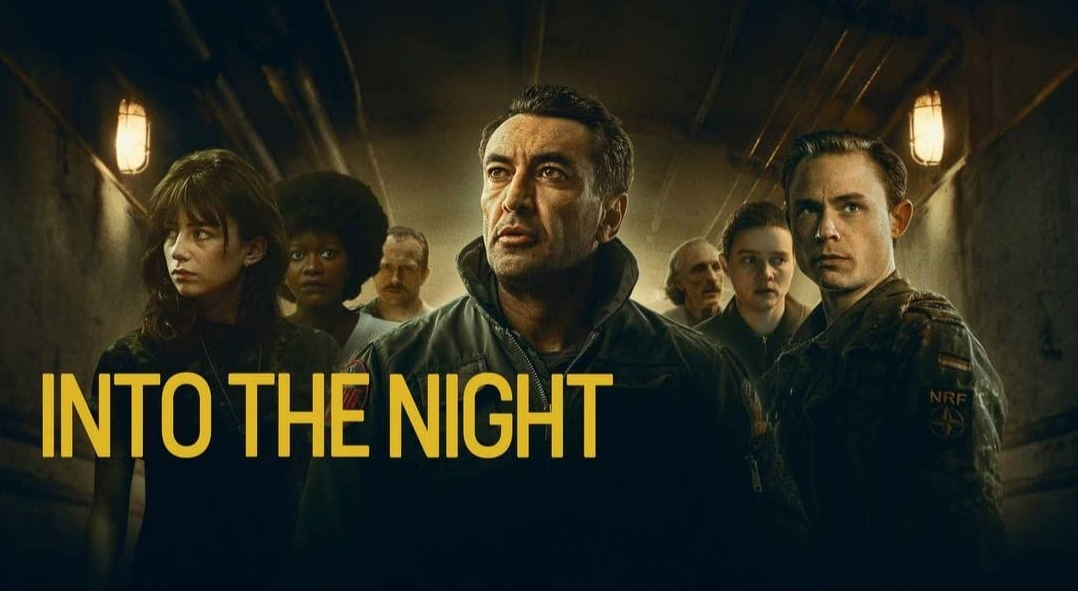 A GIRL FROM MOGADISHU Mary MacGuckian 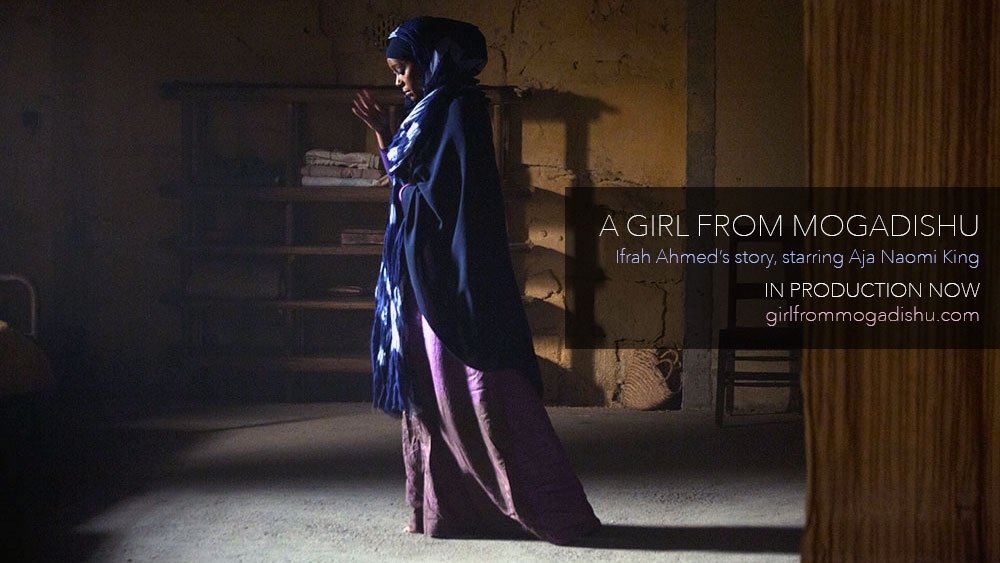 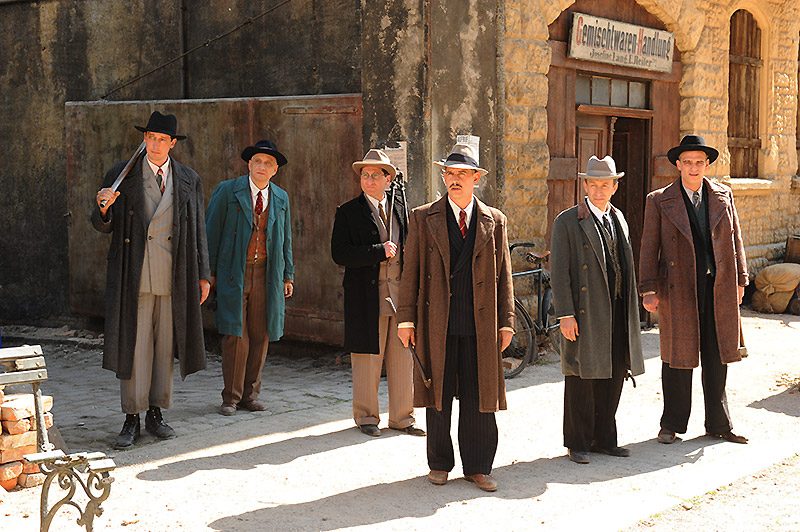 A FAREWELL TO FOOLS Bogdan Dreyer 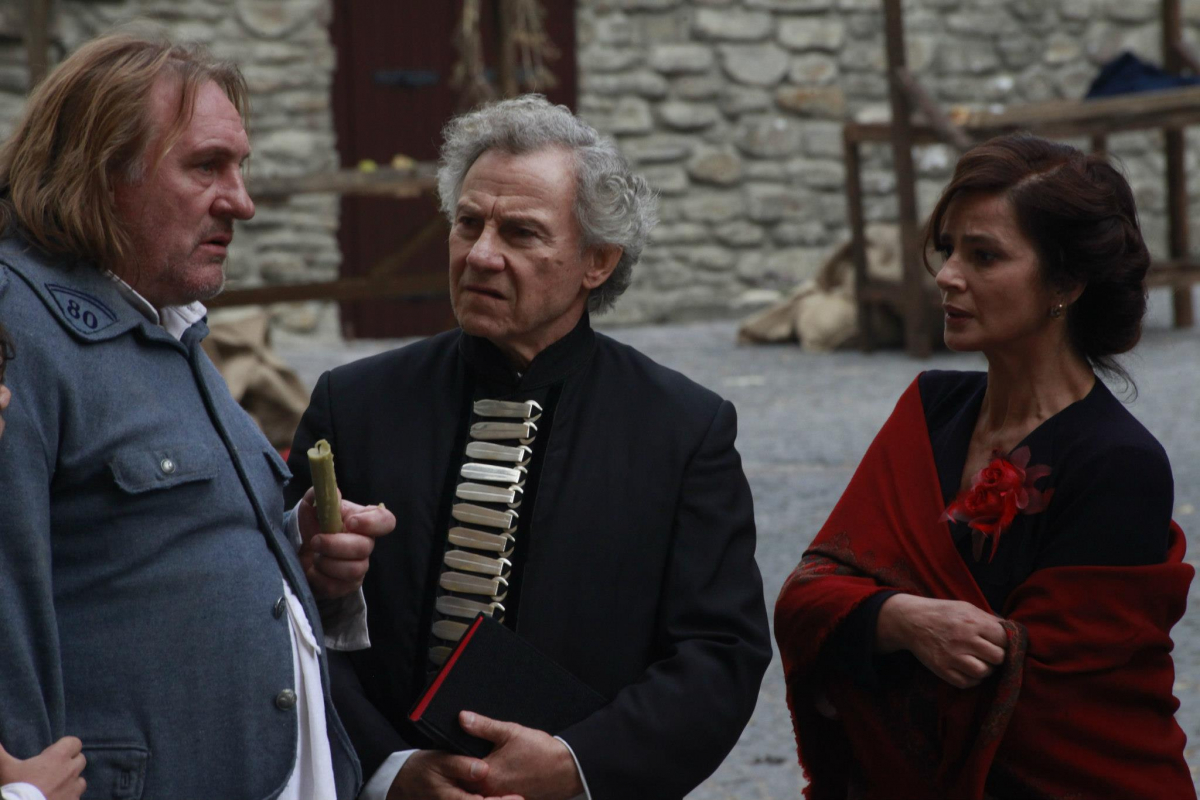 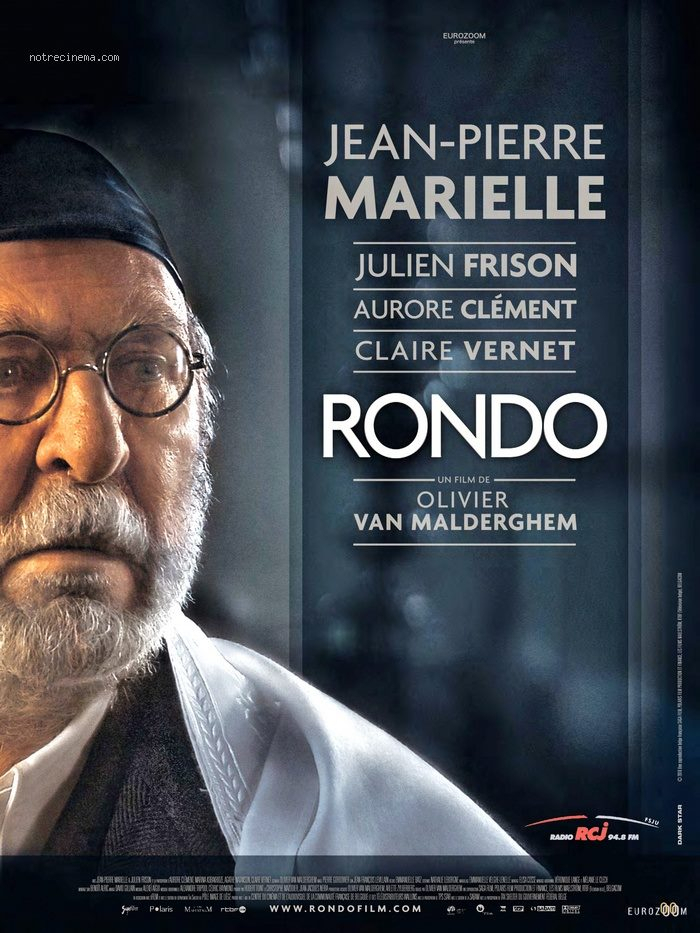 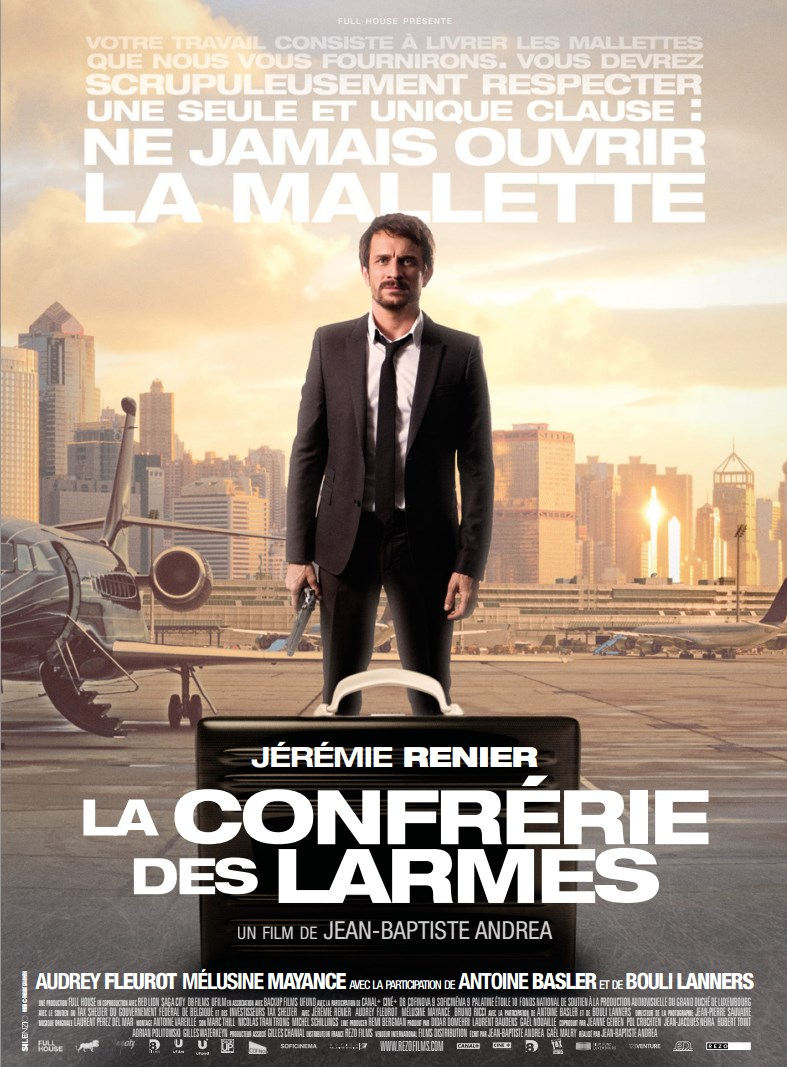 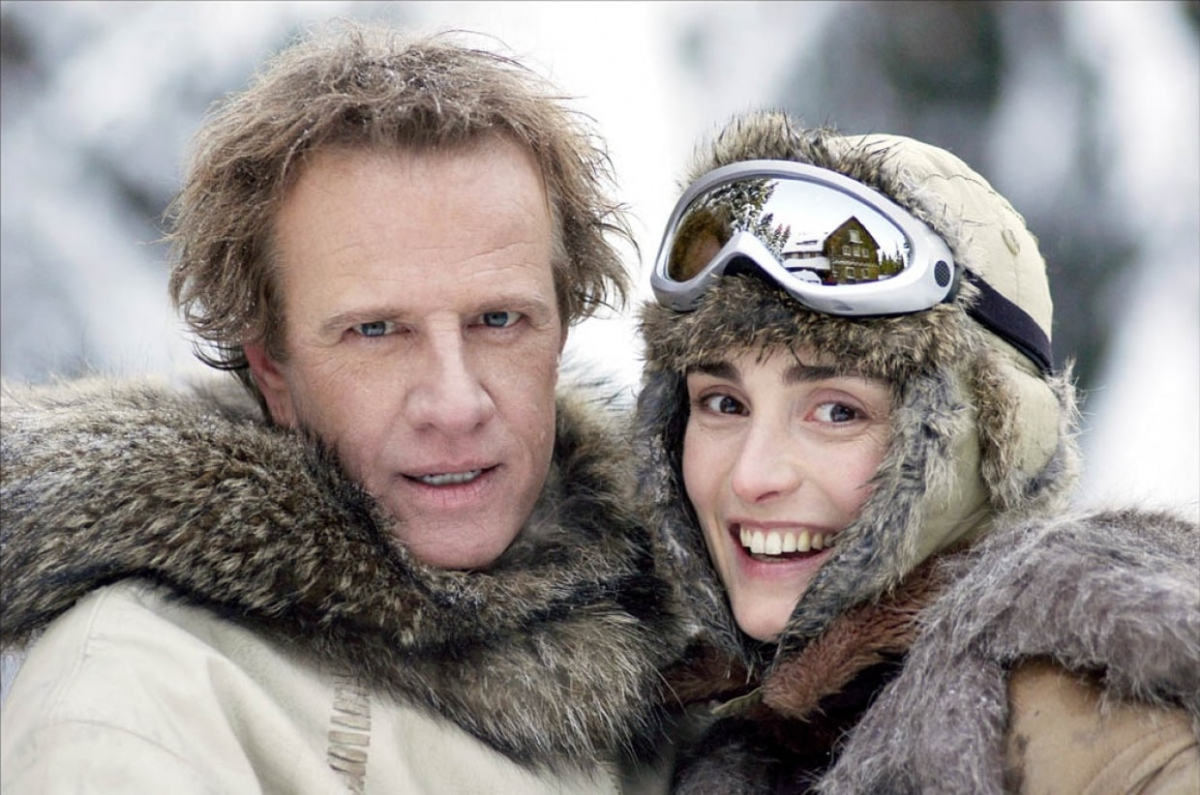 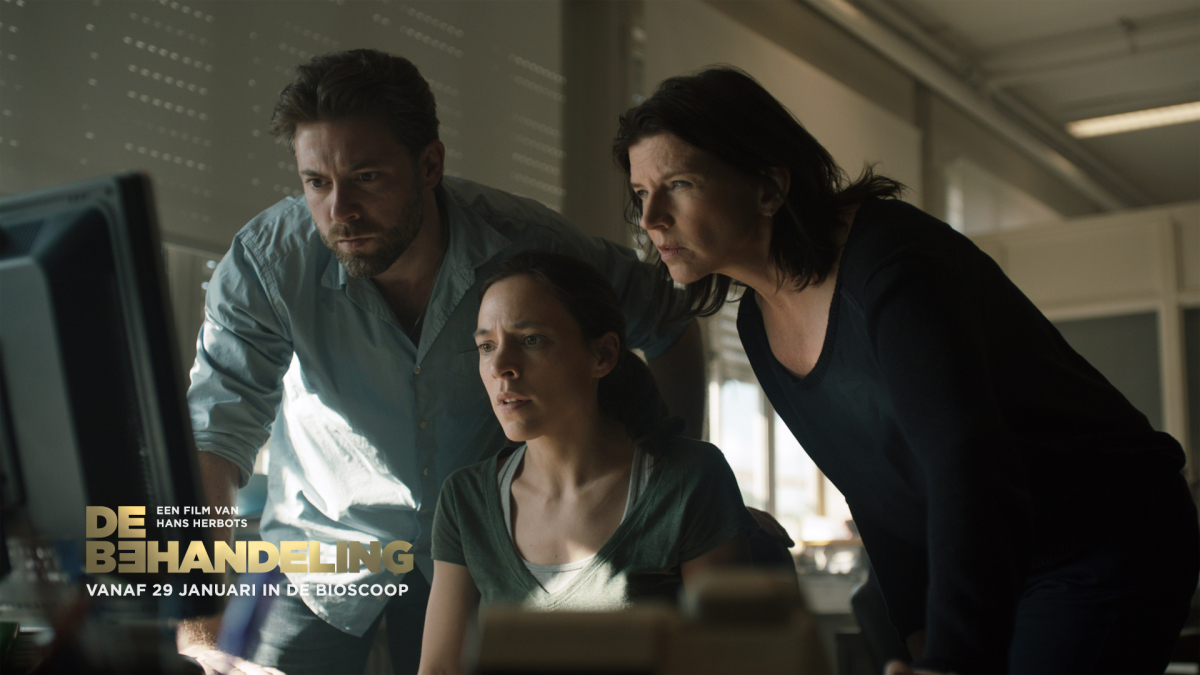 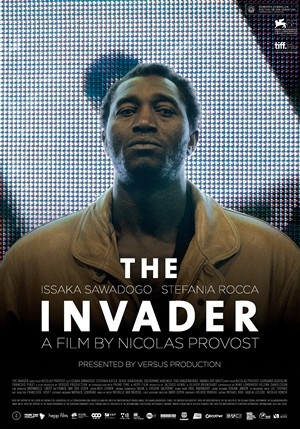 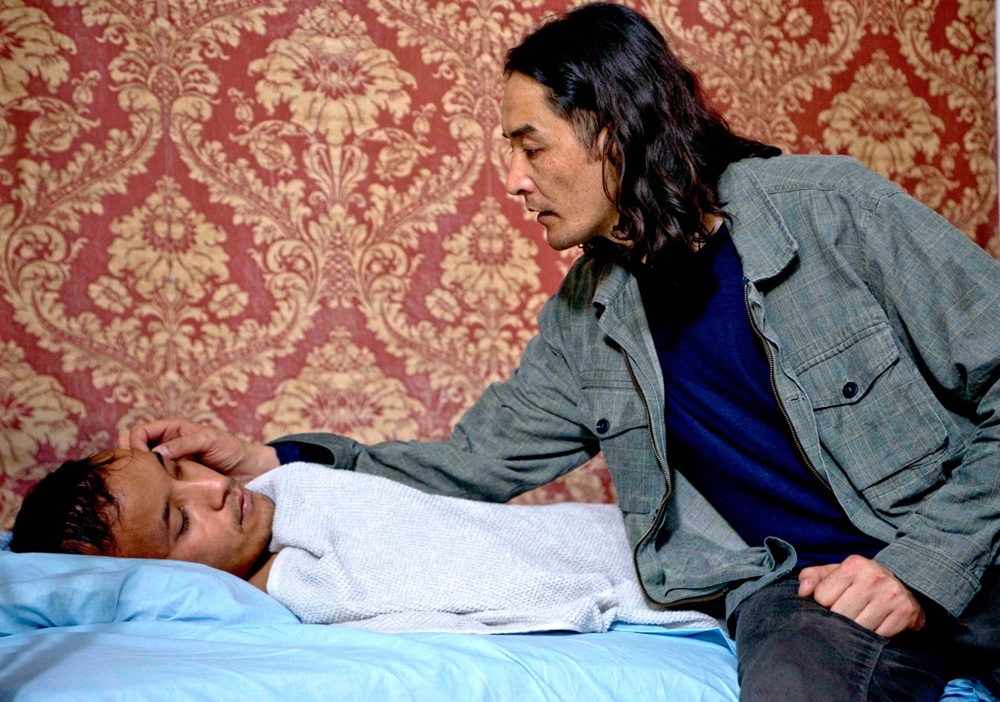 WATERLOO- IN THE THICK OF BATTLE Gerard Corbiau

A FAREWELL TO FOOLS Bogdan Dreyer